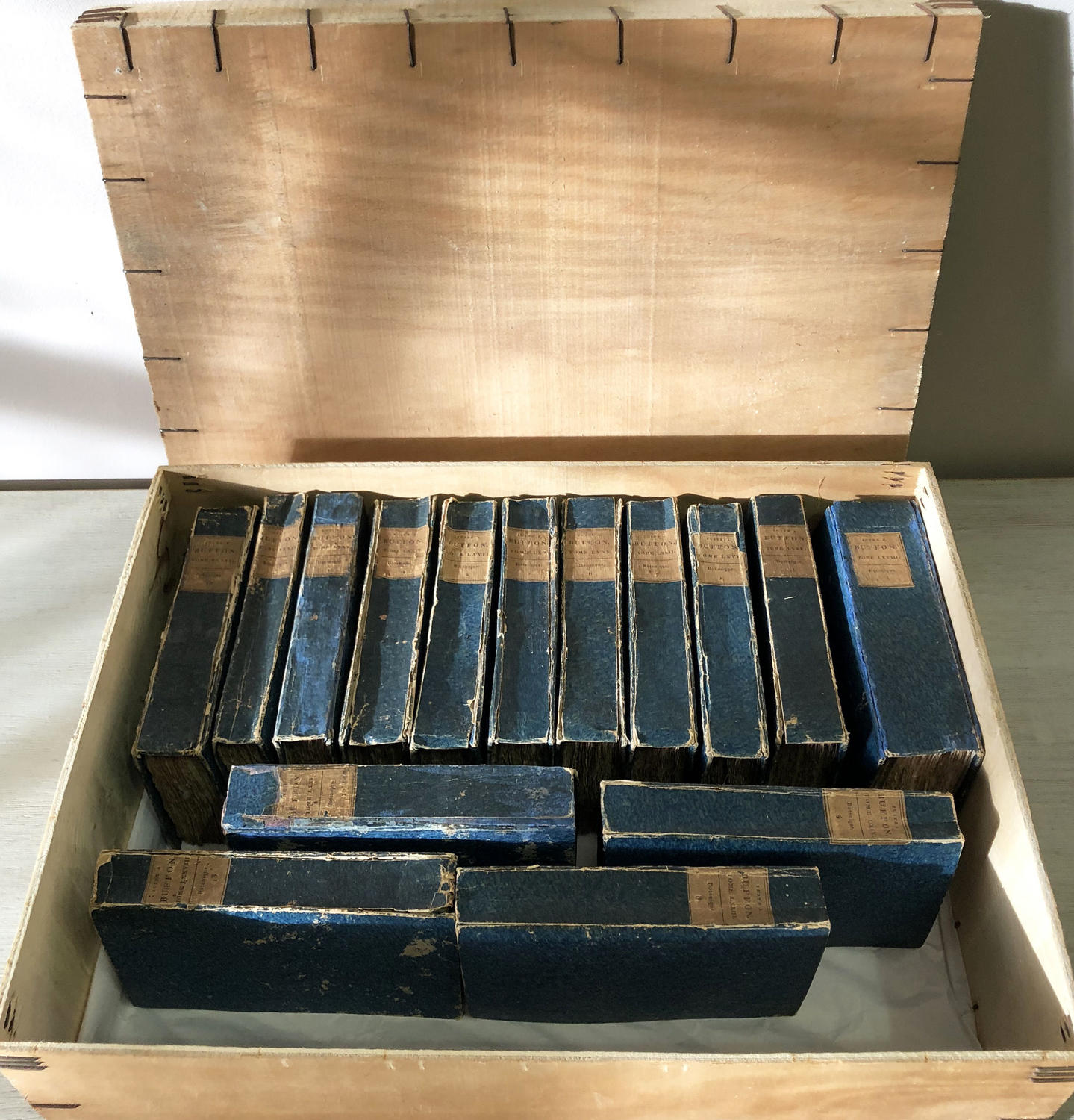 The Comte de Buffon or Georges-Louis Leclerc was a mathmatician and naturalist in 18th century France. He was born in 1707 and Died in 1788.  He wrote many works on Naturalism and Science in general.  Rather like Charles Darwin, who was born in 1809 and Died in 1882, Buffon had some very radical theories.  I feel sure these 2 great men would have had a lot in common as both were working in the same field - all be it Charles Darwin was born almost exactly 100 years later than Buffon and of course caused a sensation with his Theory of Natural Selection. 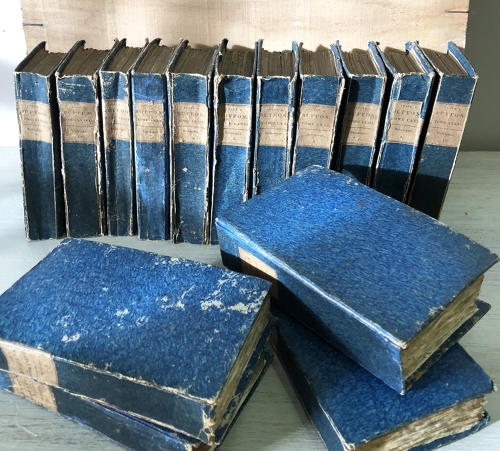 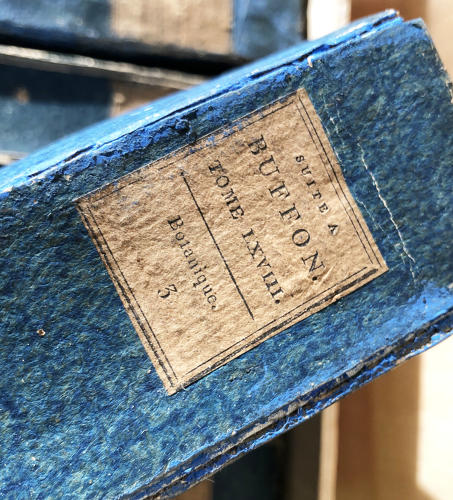 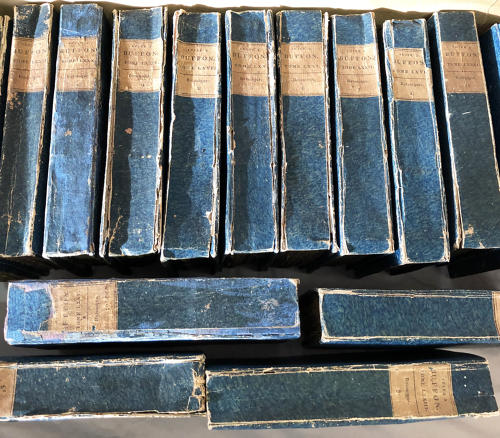 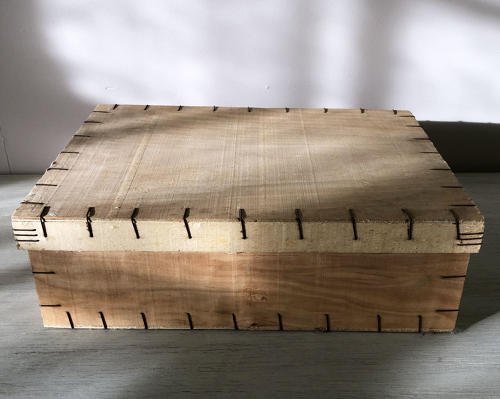 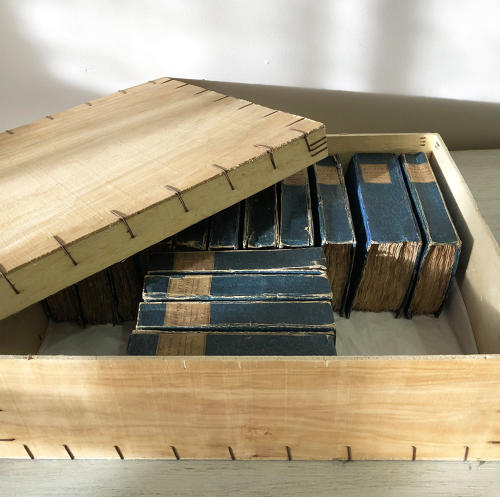 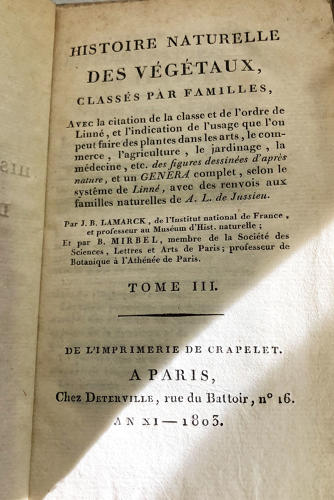 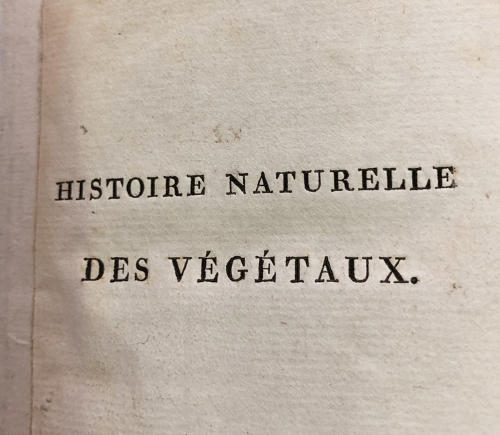